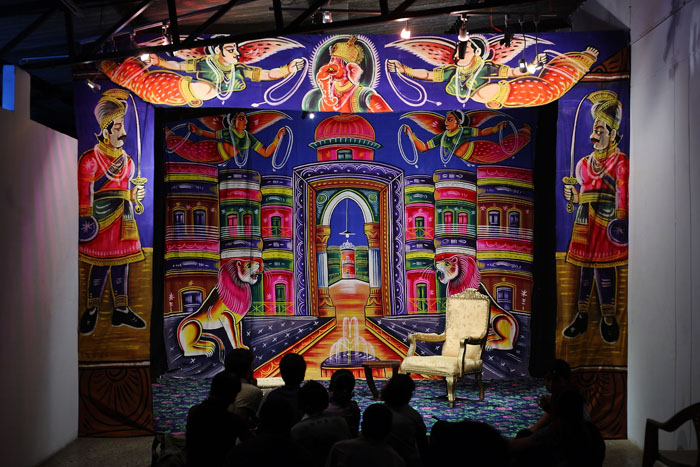 Artist Pushpamala N and poet Mamta Sagar explore the idea of freedom and captivity through the work of the first Kannada woman writer and Nationalist, Nanjangud Thirumalamba, via the idea of Mother India and the contentious history of women’s rights. The half-hour performance lies between performance art, theater and literary monologue. 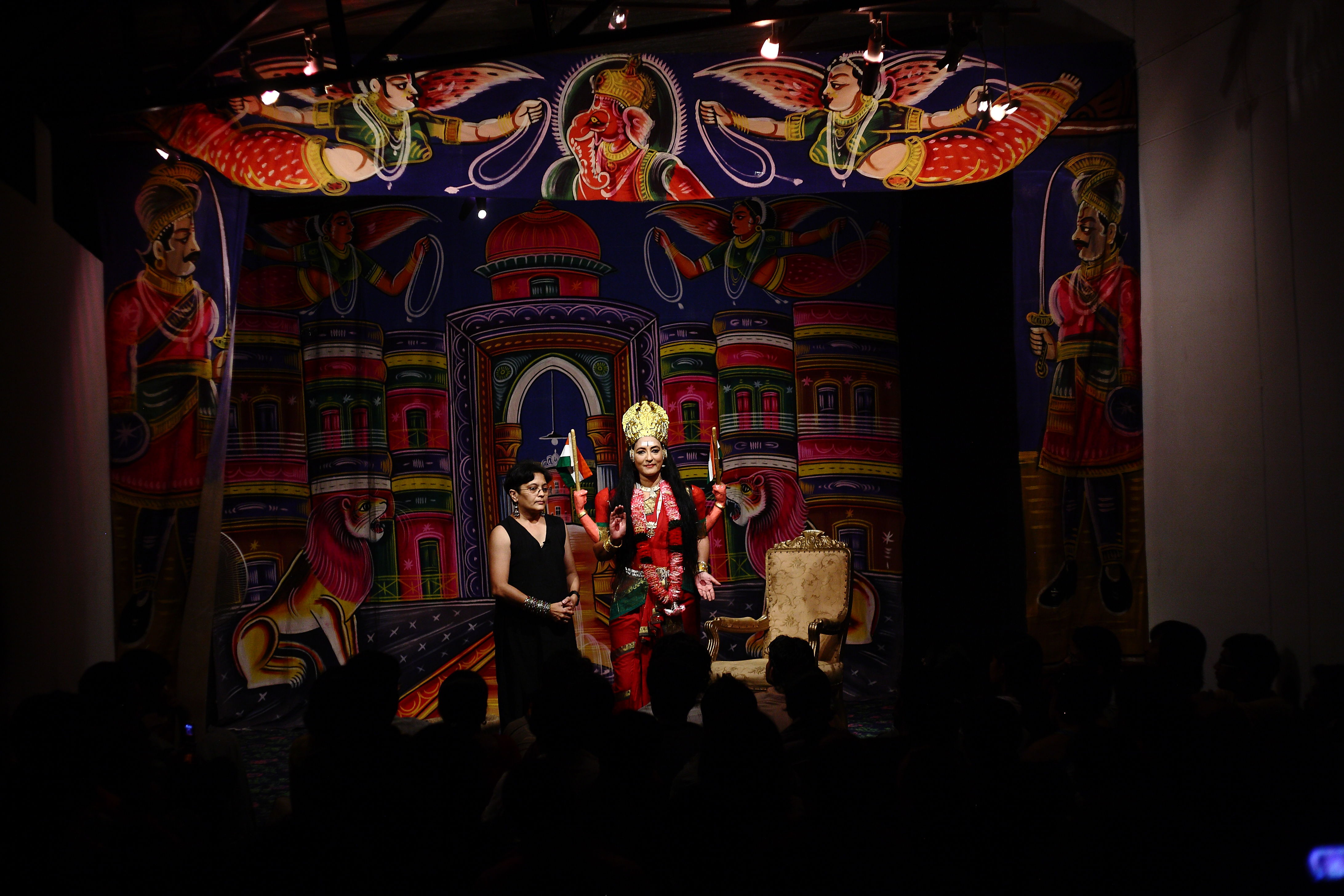 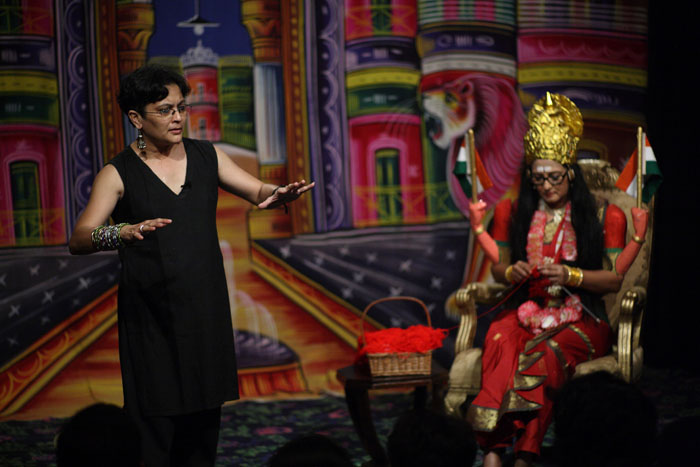 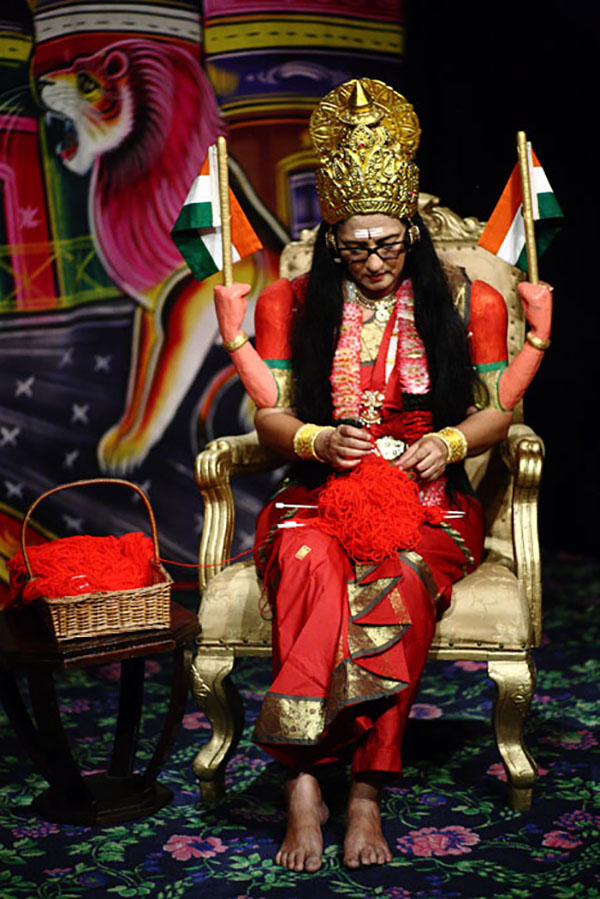