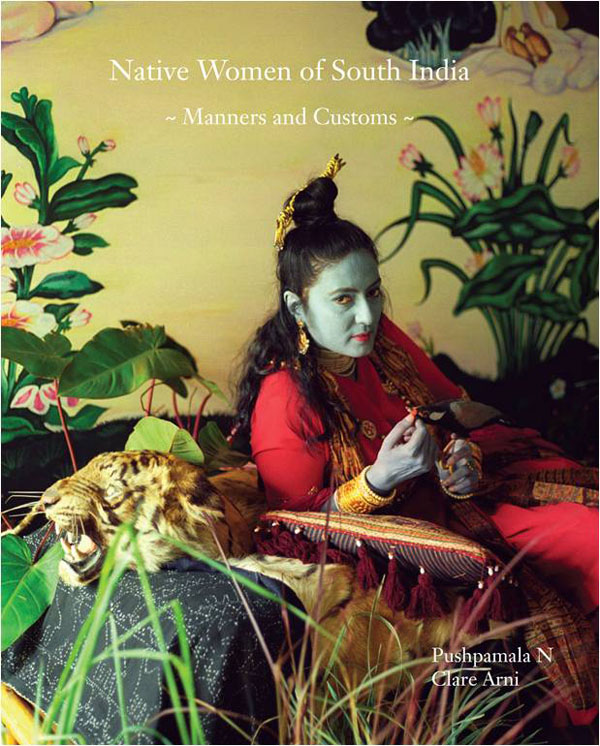 The original project imagined the setting up of a fantasy photo studio, the sort of old fashioned portrait studio with painted sets and props, which even sometimes provided its customers with costumes. In this setting, we would explore and rethink popular images of South Indian women by recreating well known images in the genre of photo-performance, while deconstructing them in various ways.

This resulted in a large body of work titled Native Women of South India: Manners and Customs, consisting of four series of images and  exhibited in its entirety as an installation based on the concept of a film or theatre museum, with more than 250 photographs in four series, shown along with the painted backdrops, curtains, props and costumes.

All the photographs have been taken on negative film and each series represents a different genre of photography.

“Goddesses, political satire, film stills, calendar icons, votive and high art images, anthropometrical and ethnographic records, news and documentary photographs and a host of other images and image formats are cited and wittily cross-fertilized. The artists create a virtual population explosion that mimics the mood, energy and genius of the visual vernacular in contemporary India.”- Susie Tharu 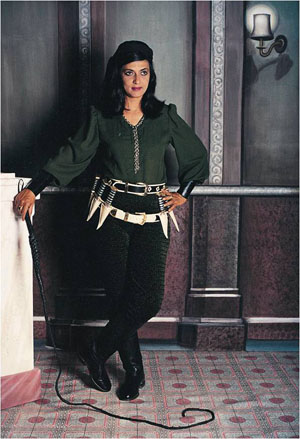 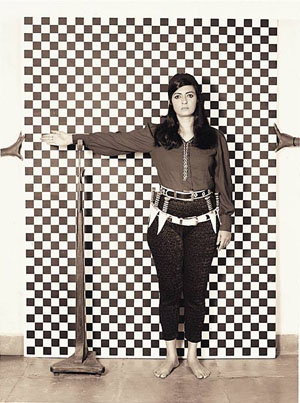 “In which the original Native Types characters perform as ethnographic objects”

A Set of 45 photographs in sepia tone, in three different sizes, each in an edition of 20 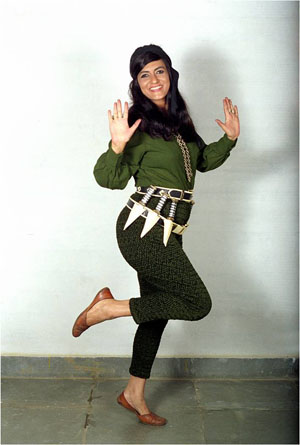 “An Album of Picturesque Scenes of Native Beauties”

More than a hundred images 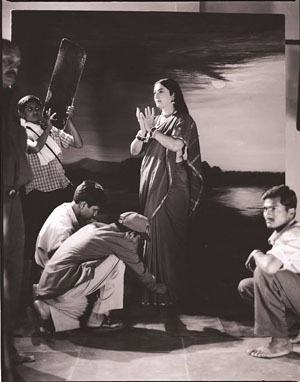 “A Complete Record of the Procedures and Systems used for Study”

More than 45 photographs of behind-the -scenes